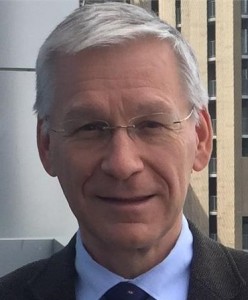 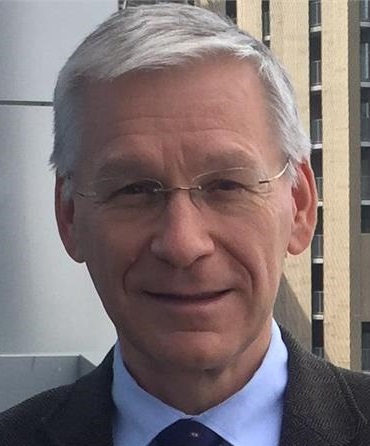 January 2014 - to date: Queen Mary University of London
Primary responsibility: leadership of the Division of Aerospace Engineering and Fluid Mechanics.

April 2006 - December 2013: University of Leeds
Professor of Aerospace and Structural Engineering, a joint appointment of the Schools of Mechanical and Civil Engineering.

February 1993 - January 2003: University of Bradford
Professor of Computational Mechanics (since 1999, before that Reader, Senior Lecturer)

Development of a method for identification of material parameters for large deformation plasticity models based on optimization techniques and non-trivial experiments, collaboration with Prof. Erik van der Giessen